As shown by the research conducted by the Center "Sabr", its services are in demand by the population of the Samarkand region. The staff of the Sabr Center have worked hard to make these services available to residents - mainly women and young people - in remote rural areas. The first Local Development Center (ICD) was opened in 2011. Urgut region.

In October 2013, on a bright and warm day in the Akdarya region, the second Local Development Center hospitably opened its doors. Its creation became possible thanks to the project of the NGO "Haven Wolverhampton" "Supporting the development of the local community for sustainable livelihoods and improving the living standards of rural areas" under the Partnership and Institutional Development Program of the Commission of the European Union, as well as a grant received by the Center "Sabr" from the Public Fund for Support NGOs and other institutions of civil society under the Oliy Majlis of the Republic of Uzbekistan, assistance of the khokimiyat of Akdarya region.

During the period of the project, carried out jointly with the SABR Center, 150 young women and girls were taught sewing, computer literacy and hairdressing skills. For this, the Local Development Center has everything you need: a training room, sewing machines, computers and hairdressing equipment, and, most importantly, specialists who are ready to share their knowledge.

Along with this, the target group gains entrepreneurial skills, has access to financial services provided by the subsidiary “Microcredit Organization“ Sabr ”. For women and youth, trainings are conducted on social topics and business, and free on-site consultations of psychologists, a doctor and a lawyer are organized.

- My father told me that the Sabr Center has opened a new center in Akdarya, in the building of the Polytechnic College. My father used to take a microloan from the subsidiary “Microcredit organization“ Sabr ”. In the classroom at the center, I got skills in sewing, sewing curtains. Participation in the program boosted my self-esteem. I realized that I could start my own business. Now I have received a preferential microloan from the Subsidiary Enterprise “Microcredit Organization“ Sabr ”. I will buy fabrics and sew curtains to order. 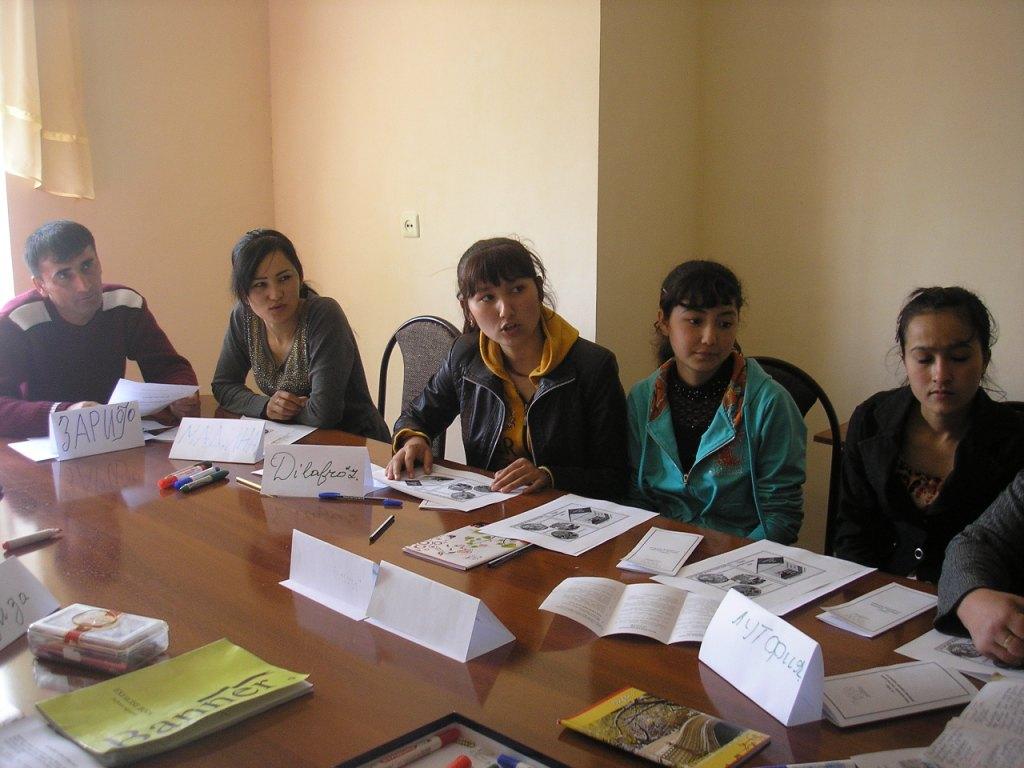 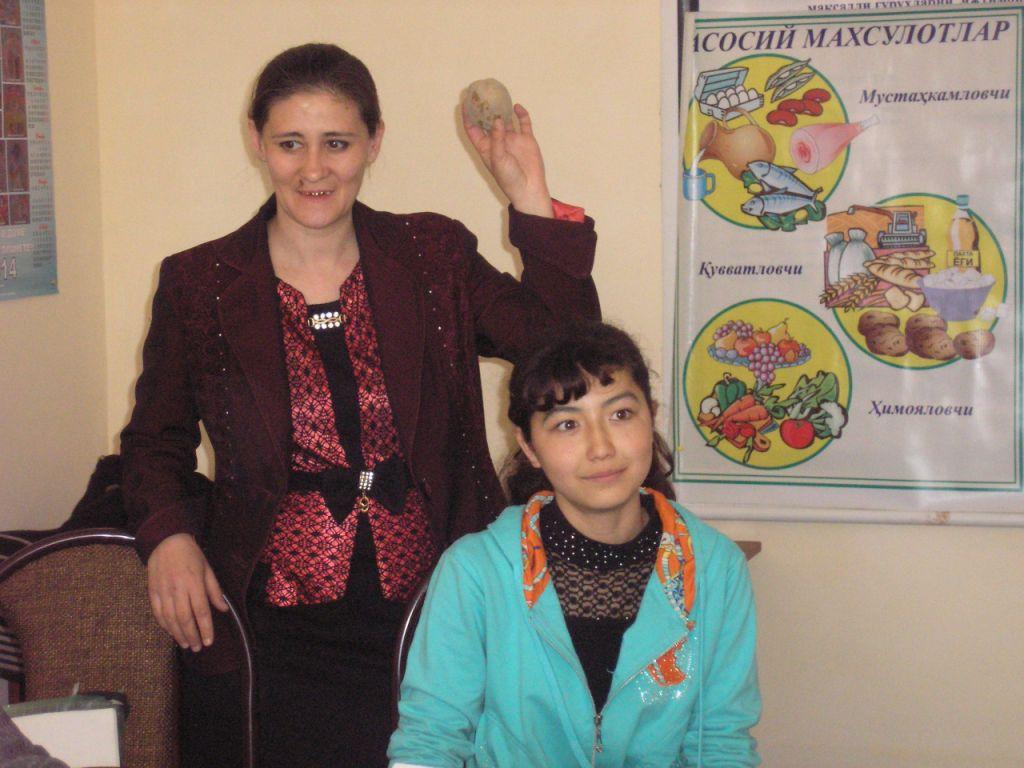 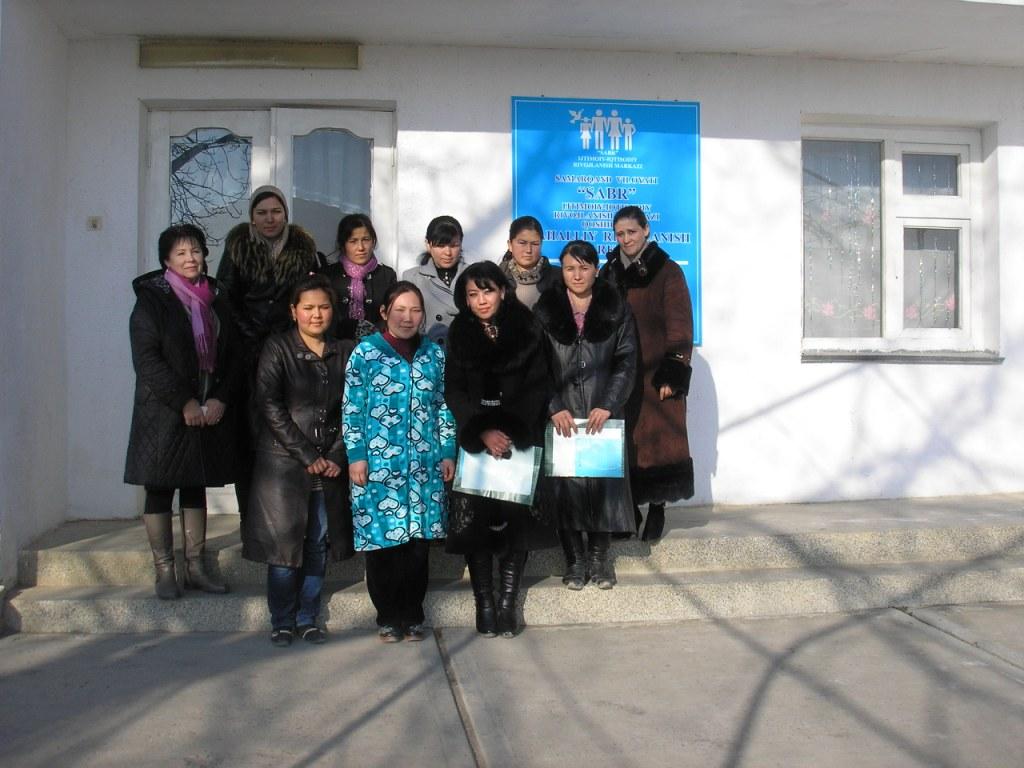 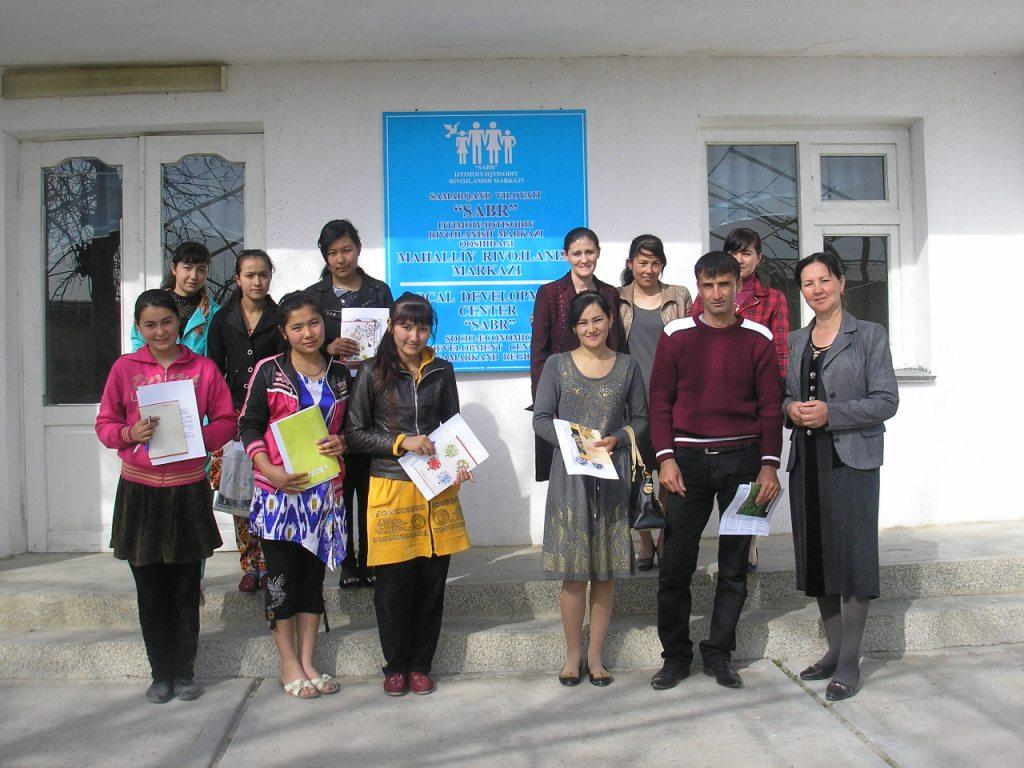